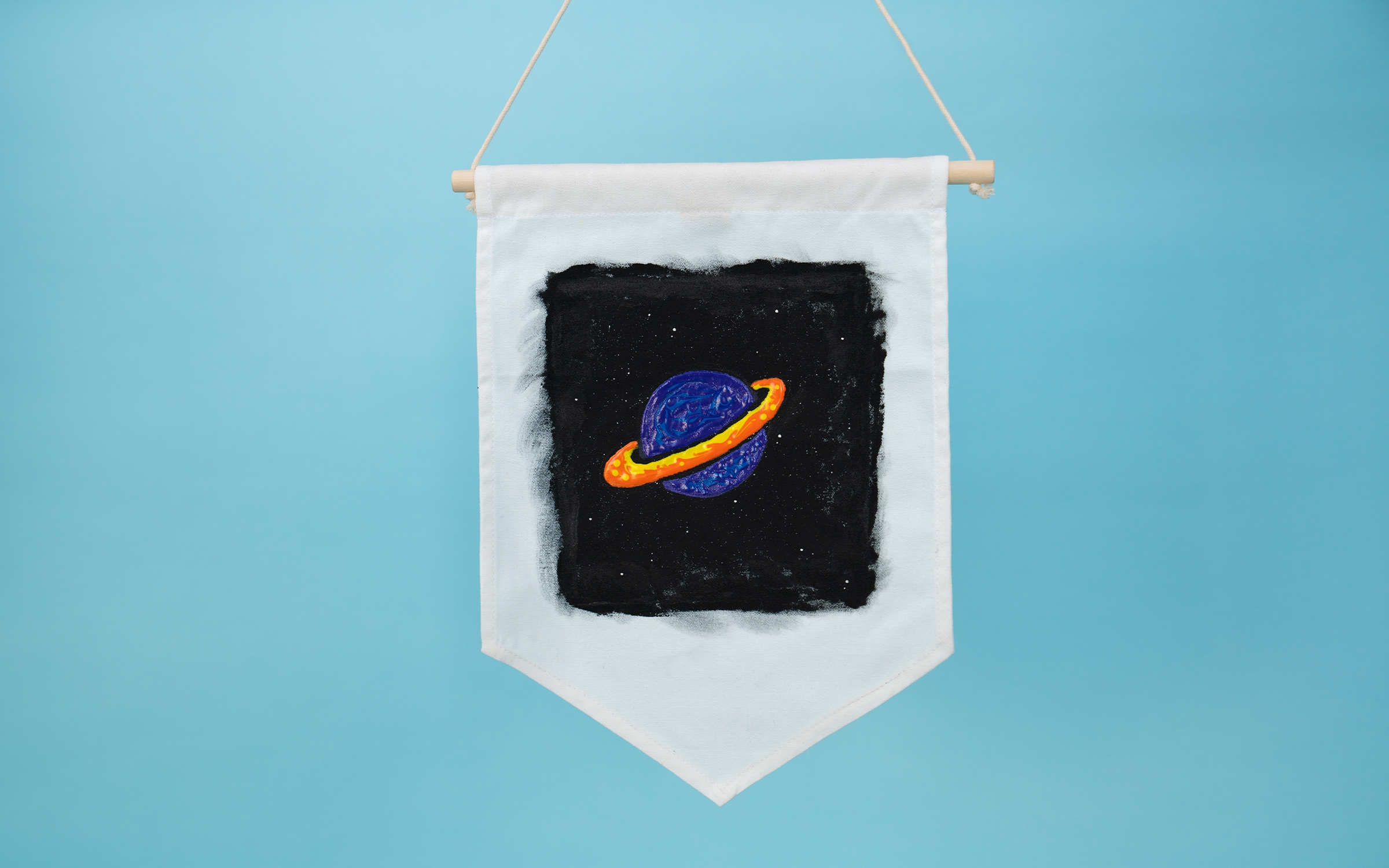 Space. The final frontier. The place every billionaire wants to be! Your child may not be old enough to hitch a ride on Elon Musk's Starship quite yet, but there are still plenty of ways to explore the galaxy's mysteries right here on Earth. If your child dreams of walking on mars or making first contact with aliens, then this list of space age activities is for them! Get started in T-minus three... two... one...